One of our biggest accomplishments: Armal portable toilets were placed at one of the FIFA World Cup Stadium Construction Site.

Innovative products for the portable sanitation, construction and environmental industries are our main core business. Our modern production technology and creative products enabled us to gain an enviable reputation throughout the world for the reliability and value of our products. 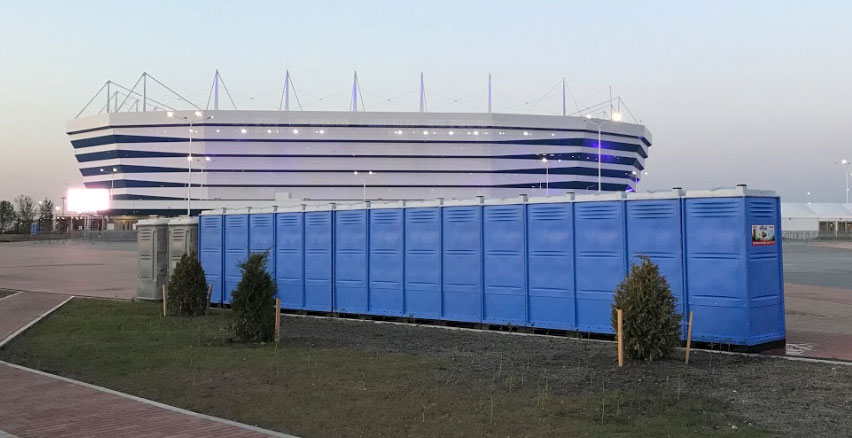 That is why our portable restrooms were placed at Kaliningrad Stadium’s construction site and its opening event. The new stadium "The Baltika Arena of Kaliningrad" was built in the heart of the city and will be able to host up to 35.000 viewers. After 2018 World Cup matches, the stadium will become the new home ground for FC Baltika. 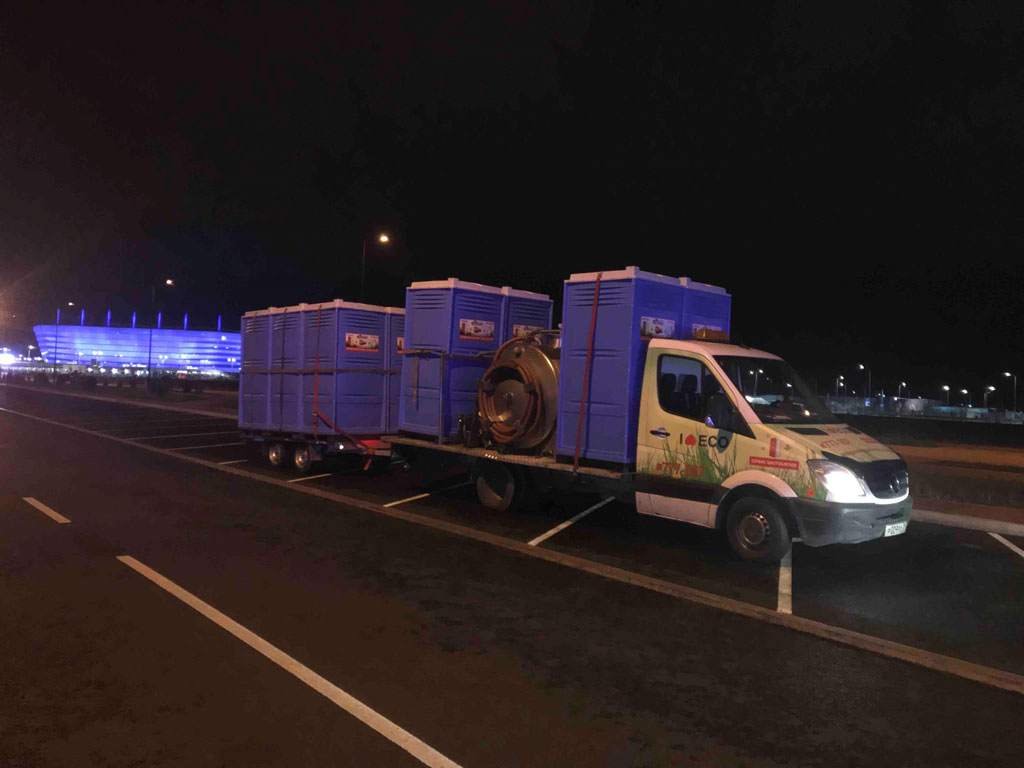 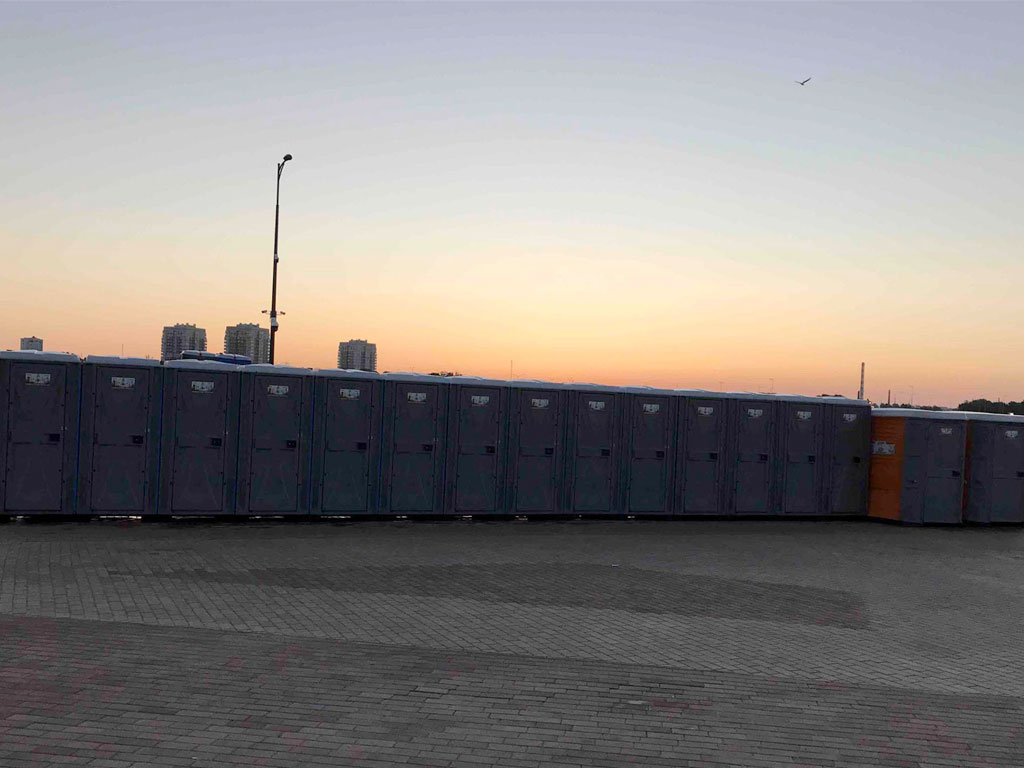 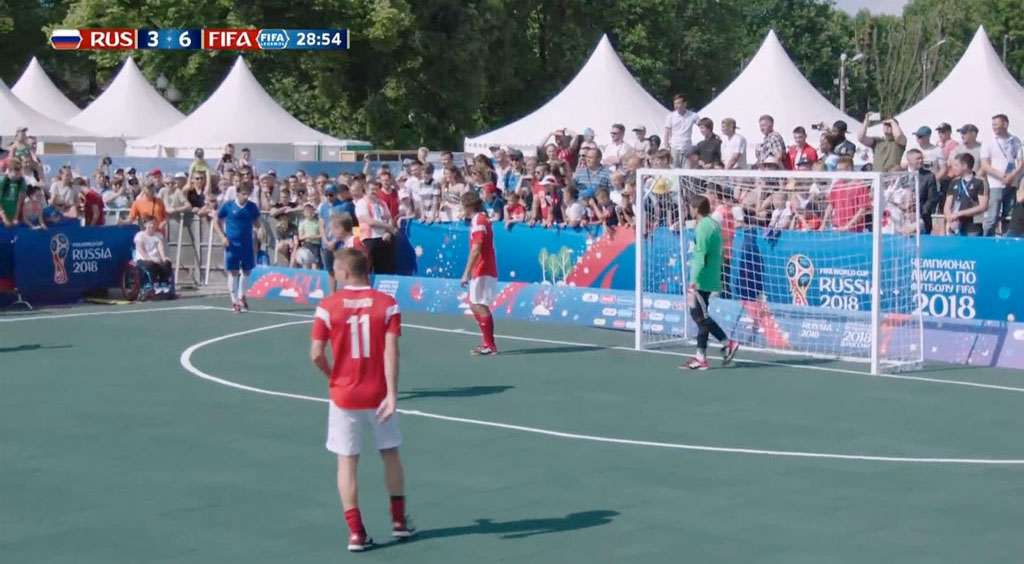 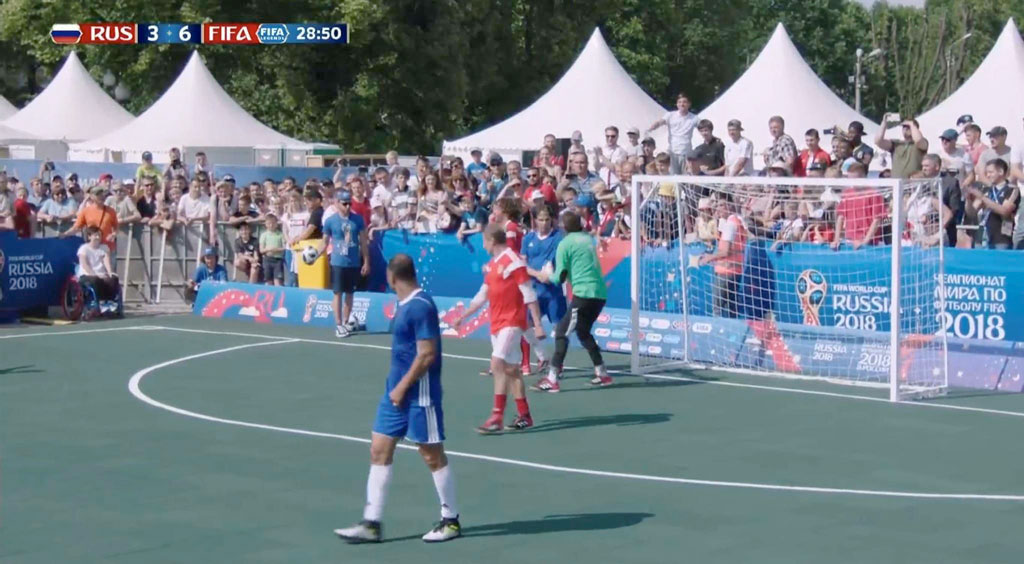 The 2018 FIFA World Cup, taking place in designated host cities between June 14th and July 15th 2018, is the 21st edition of the international soccer competition. It’s the first time that the World Cup will be held in Eastern Europe, and Russia becomes the 8th European nation to host the competition.

32 teams will take part in the tournament, which will be hosted across 11 cities, from Kaliningrad in the west, to Ekaterinburg in the east. Moscow, the Russian capital, will host the final on July 15th.

New Color Range: Portable restrooms have never been this Pop!

Meet Hergo, Armal’s portable restroom for women. And everybody else

< Prev Back to archive Next >

If you wish to visit ARMAL USA click the link below